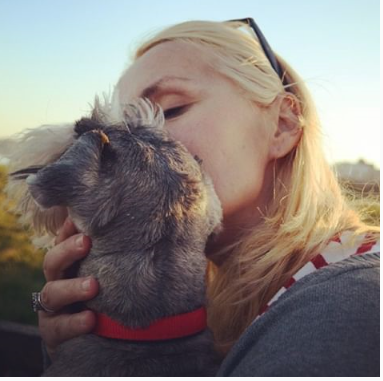 Telling stories of remarkable people in extraordinary places.  After 15 years of general marketing experience working in publishing and the start of the Internet boom in London, Emma Fernandez found herself in the most beautiful part of the world, Dorset. In 2006 by word of mouth she was approached by several small independent businesses and projects, frustrated by the big agency spin, waste of budget and lack of hand holding needed.  This inspired Emma to launch Violet PR, a comprehensive one to one service.  Emma's reputation has grown with a diverse range of projects to her name, with at the heart the belief that she can make a story sing, whether that’s a big shout to get funding, building a brand and reputation online, or even a book deal. She is known for her work with SME’s, community projects and heritage, such as a year-long campaign for the Famous Five’s 70th anniversary by Enid Blyton and the creation of unique digital Poetry Park at Maiden Castle. Emma also set up Purbeck Litfest in 2014 and has for a long time wanted to work with both Jackie Morris and Robert MacFarlane. She is passionate about outdoor learning and feels Dorset has been leading the way in this field for a long time. "We have a new generation of little conservationists in Dorset and it’s a joy to see" says Emma.

Emma has also worked alongside community groups such as ‘Menshed’ and Dorset Community Action, and was the Press Manager for the Great Dorset Steam Fair in 2017 and 2018.

As well as full media training, Emma can help with ideas for how to attract more footfall, launching an idea or create a buzz around a project. Or put a buzz back into  a festival that’s well established but needs a new energy. She specializes in putting projects on their feet for the long term or creating new directions. She also helps with programme development, links into supporting partnerships, looks for funding,  and even sorts out green credentials.